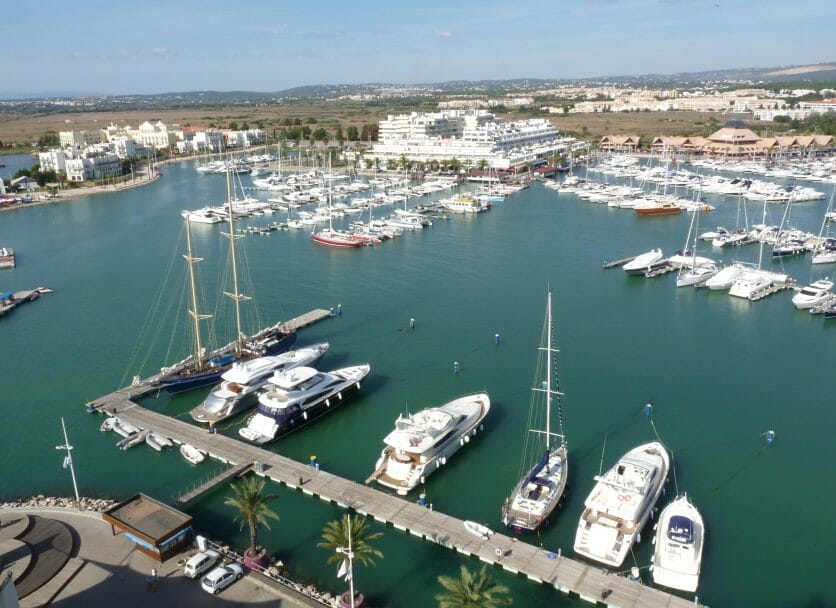 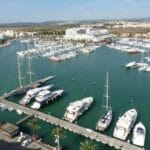 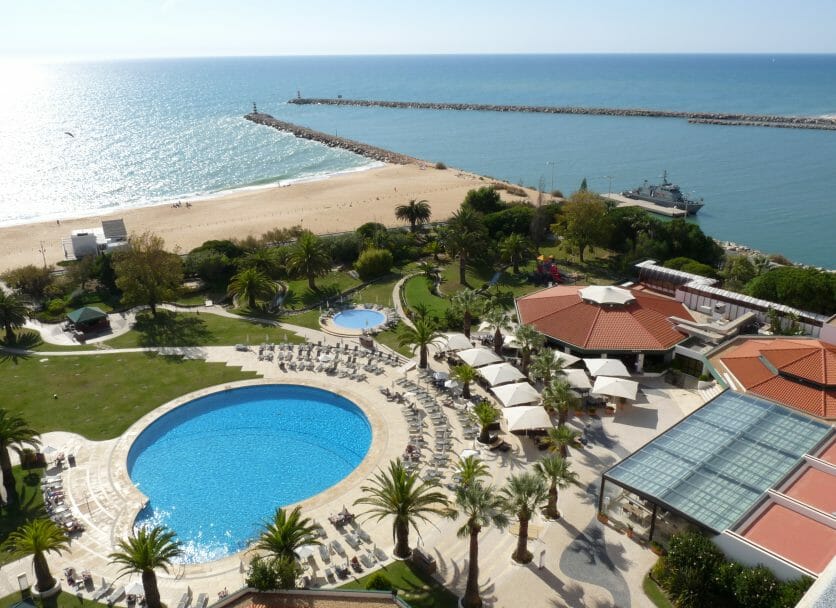 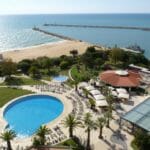 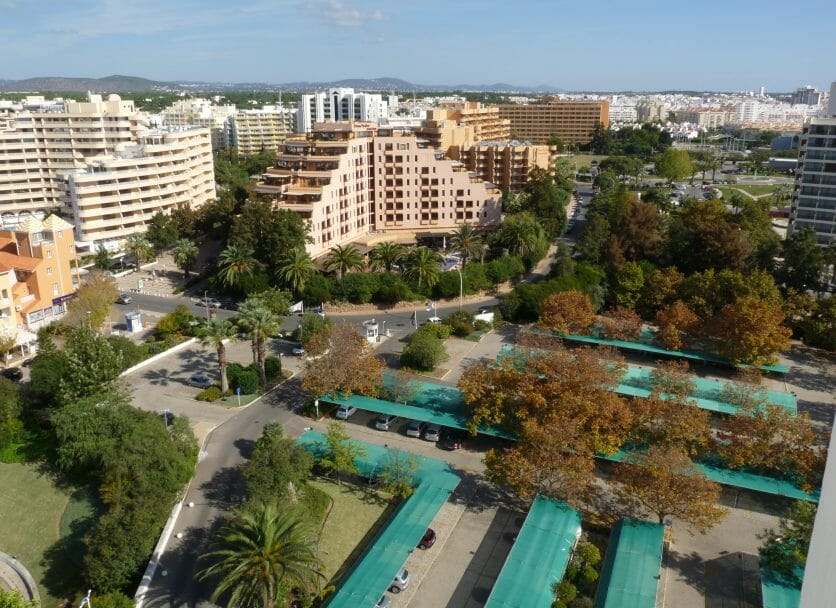 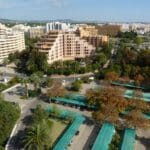 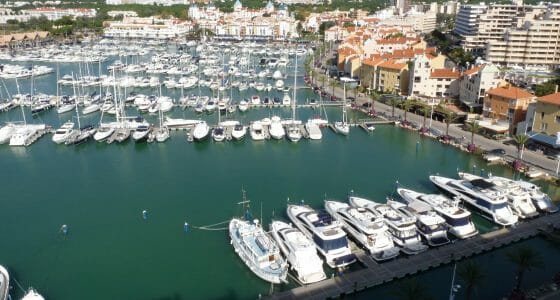 The Marina of Vilamoura was the first one to be built in Portugal, having started its activity in 1974 and during the first 20 years of existence was the only one in the country!

It was also one of the first Portuguese marinas to obtain the certification of Quality and Environment by ISO 14001 and ISO 9001 and also the European certification of Blue Flag for Marinas, with the distinction of 5 Anchors by the Yacht Harbor Association (TYHA).

Thanks to the high quality of the nautical infrastructure, assistance to the boats, as well as a series of services available, Marina de Vilamoura is undoubtedly one of the most visited in the country, both by national and international visitors.

With 825 mooring points, one third of which are for large vessels and a modern and well-equipped shipyard.

It has a series of activities, both inside and in its surroundings.

Of note are organized boat trips and other water activities such as sport fishing, jet skiing and dolphin watching.

There are also several shops (about 105) both in the Marina, as well as in the surrounding area, several restaurants and bars of various specialties, which meet the taste of every visitor!

Rocha Baixinha beach and Marina beach are the closest.

However, due to its close proximity to other areas, it is also worth noting the beach of Falésia, with its red cliffs which extends to the fishing village of Olhos de Água to the west, and also several beaches of the city of Quarteira , which lies to the southeast.